Irwin & Morris is open and its lawyers and paralegals are working diligently. In accordance with recommendations of public health officials relating to COVID-19 (Coronavirus), we will minimize physical contact and maintain a healthy space between persons, including clients, staff and attorneys. We will attempt to schedule all client meetings by telephone or teleconference. All lawyers have videoconferencing technology by which face-to-face meetings and document sharing can occur. In the event it is neccesary for you to come to our office, please wear a face mask, or we can provide you with one. 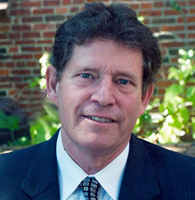 Rob was born and raised in Jefferson City, Missouri. He is an honors graduate of the University of Missouri, at Columbia where he received his undergraduate degree in 1980 and his law degree in 1983. Rob has held a variety of positions over the past three decades of his legal career, including working for top-rated firms in Columbia, St. Louis and Kansas City, Missouri. In 1990 Rob moved to Maine, thereafter working as a partner in litigation firms in Portland and Brunswick.

Rob is a founding member of Irwin & Morris, which he began in 2003. He currently works primarily as a trial lawyer, with strong emphasis in the area of injury litigation and Workers’ Compensation. Rob is admitted to practice in the Federal and State Courts of Maine and Missouri, including the U.S. Court of Appeals for the First Circuit. He is a member of the American Association for Justice, the Maine Trial Lawyers Association, the Maine and Missouri State Bar Associations and the Cumberland County Bar Association. 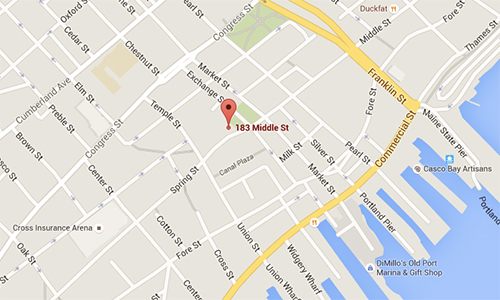